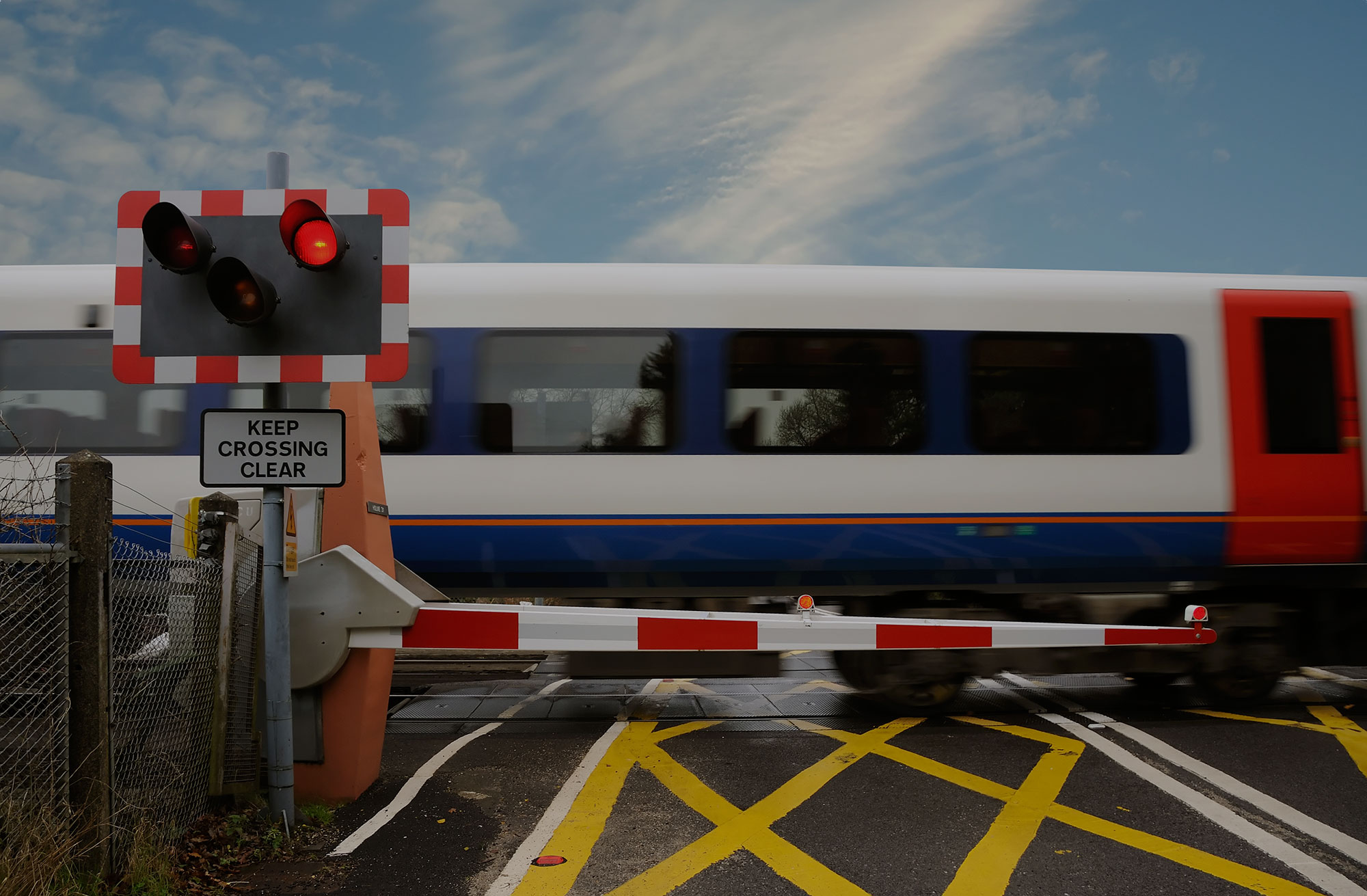 East Midlands Councils (EMC) sought to secure increased influence on the specification and procurement of the East Midlands Rail Franchise, by agreeing a partnering arrangement with the Department for Transport (DfT).

EMC recruited SCP to provide technical support and expertise to help EMC achieve the best outcome from the Rail franchise being procured. The SCP team was led by Director – David Young.

To ensure that wider Social Impacts were considered SCP recommended and wrote a Social Value strategy, which EMC and partners adopted. This has proved to be very influential with the DfT in drafting the invitation to tender (ITT) specification and quality score.

SCP developed and put in place a stakeholder management plan for the client. This was used to inform consultation and engagement with regional stakeholders, politicians and partners helping build alliances. SCP then influenced the DfT directly via their stakeholder Board, through evidence based submissions and through public consultation.

SCP has provided considerable expertise to guide EMC to reach a position on a number of aspects of rail specification. This includes papers on matters such as:
• Utilisation of new technology, such as Smart Ticketing (whilst at SYPTE, David Young was a co-Director of Yorcard, a South and West Yorkshire Smart Ticketing Company).
• Electrification, bi-mode trains and rolling stock issues.
• What integration means, including access to the rail network by foot, bicycle, bus,/tram and car. As well as interchange between trains.
• Undertaking original research on user priorities at stations and on trains.
• Original research on market growth potential
• Prepared Strategic and Outline Business Cases using Treasury Green Book principles

David led the negotiations with DfT and has materially influenced the ITT specification and quality score, helping EMC move closer to securing materially better rail services for the region.

David was also employed directly by DfT to lead one of the Delivery Plan tender evaluation teams for the Department. This also involved oversight and liaison with other Delivery Plan teams leaders.

David and SCP helped the DfT/EMC with public consultation, procurement and then mobilisation of the Franchise. DfT recruited David to lead one delivery plan, tender evaluation plan and he was closely involved in the scoring of tender submissions.

Finally David developed a unique proposition and successfully negotiated an on-going role for EMC in the post-contract mobilisation and contract management stages. This is awaiting final sign off by the incoming Secretary of State.

The franchise was let to Abellio (East Midlands Railways) and commenced service in August 2019.

← Previous Resource Next Resource →
We use cookies on our website to give you the most relevant experience by remembering your preferences and repeat visits. By clicking “Accept All”, you consent to the use of ALL the cookies. However, you may visit "Cookie Settings" to provide a controlled consent.
Cookie SettingsAccept All
Manage consent

This website uses cookies to improve your experience while you navigate through the website. Out of these, the cookies that are categorized as necessary are stored on your browser as they are essential for the working of basic functionalities of the website. We also use third-party cookies that help us analyze and understand how you use this website. These cookies will be stored in your browser only with your consent. You also have the option to opt-out of these cookies. But opting out of some of these cookies may affect your browsing experience.
Necessary Always Enabled
Necessary cookies are absolutely essential for the website to function properly. These cookies ensure basic functionalities and security features of the website, anonymously.
Functional
Functional cookies help to perform certain functionalities like sharing the content of the website on social media platforms, collect feedbacks, and other third-party features.
Performance
Performance cookies are used to understand and analyze the key performance indexes of the website which helps in delivering a better user experience for the visitors.
Analytics
Analytical cookies are used to understand how visitors interact with the website. These cookies help provide information on metrics the number of visitors, bounce rate, traffic source, etc.
Advertisement
Advertisement cookies are used to provide visitors with relevant ads and marketing campaigns. These cookies track visitors across websites and collect information to provide customized ads.
Others
Other uncategorized cookies are those that are being analyzed and have not been classified into a category as yet.
SAVE & ACCEPT